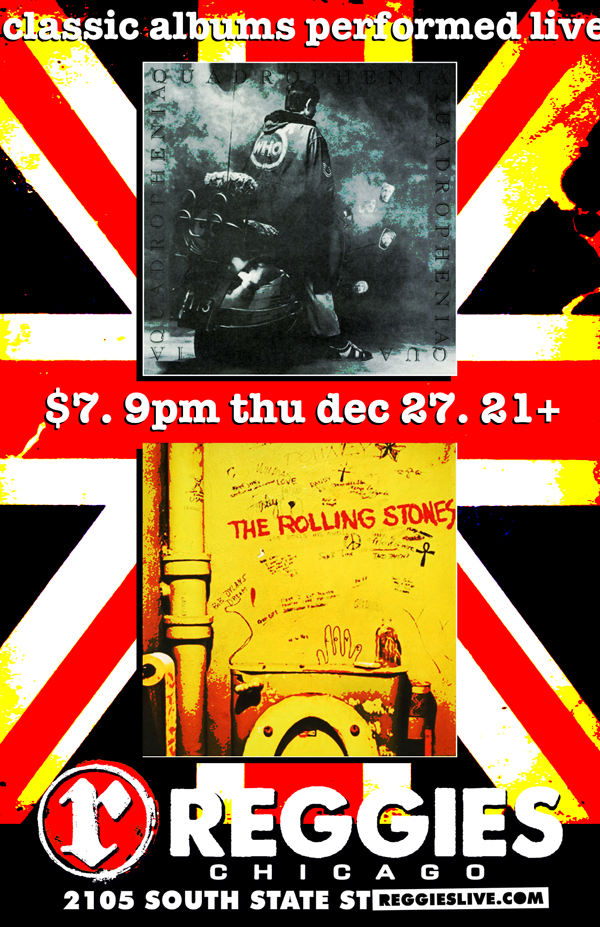 THE WHO “QUADROPHENIA” (performed by Phil Angotti & Friends)

Quadrophenia is the sixth studio album by English rock band The Who.