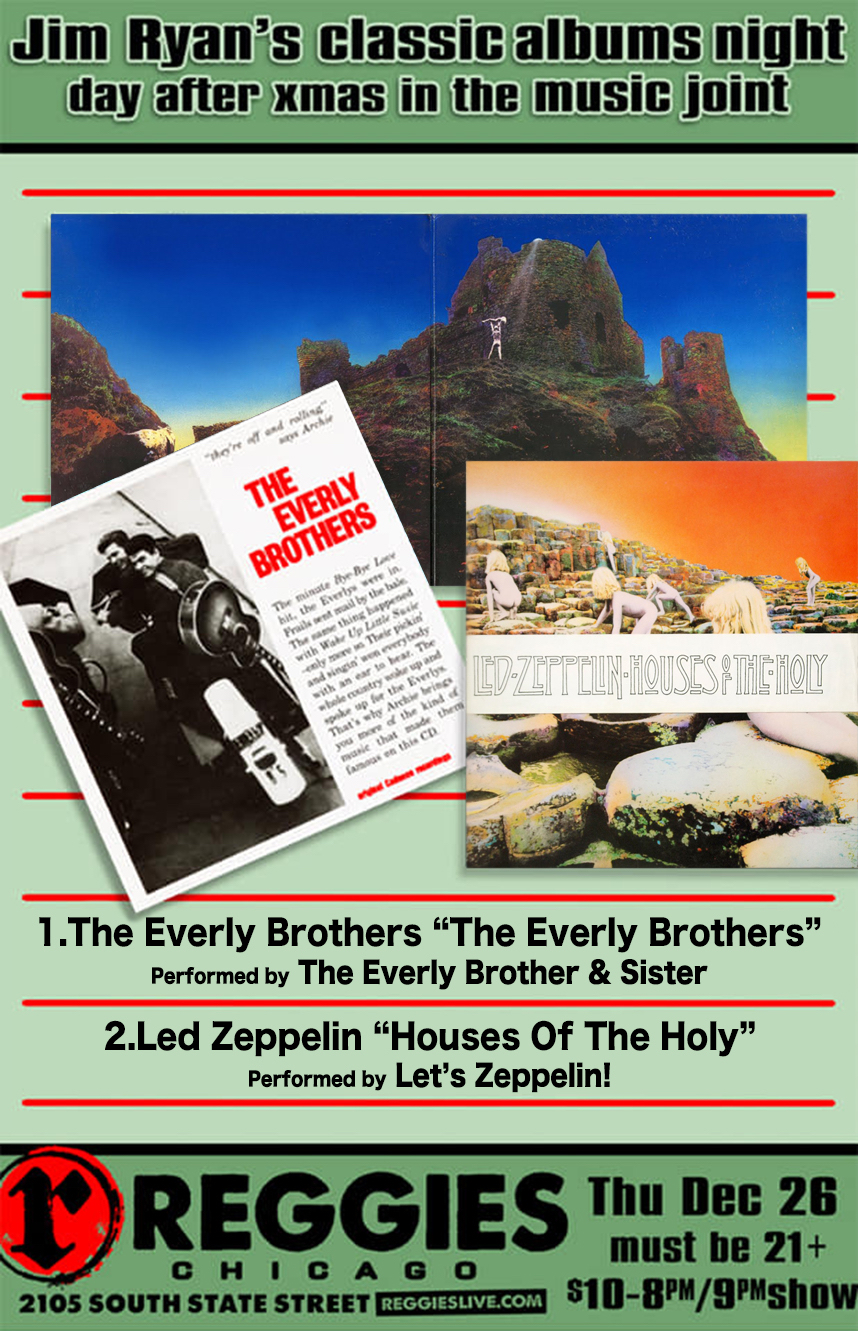 LED ZEPPELIN “HOUSES OF THE HOLY” (performed by Let's Zeppelin!)

Houses of the Holy is the fifth studio album by the English rock band Led Zeppelin. It was released on 28 March 1973 by Atlantic Records.

The album benefited from several band members installing studios at home, which allowed them to develop more sophisticated songs and arrangements, and expand their musical style. Several songs subsequently became fixtures in the group’s live set, including “The Song Remains the Same”, “The Rain Song” and “No Quarter”. Other material recorded at the sessions, including the title track, was shelved and released on the later albums Physical Graffiti and Coda. All instruments and vocals were provided by the band members Robert Plant (vocals), Jimmy Page (guitar), John Paul Jones(bass, keyboards), and John Bonham (drums). The album was produced by Jimmy Page, and it was mixed by Eddie Kramer.

Performed by Everly Brother and Sister. 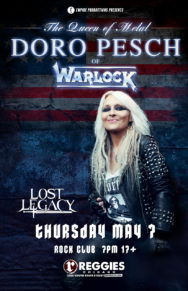 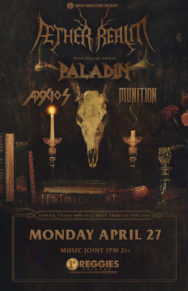 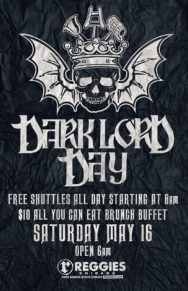 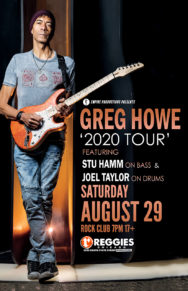 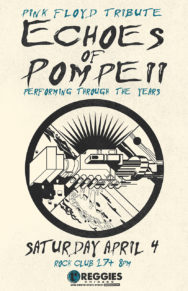 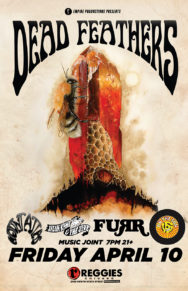