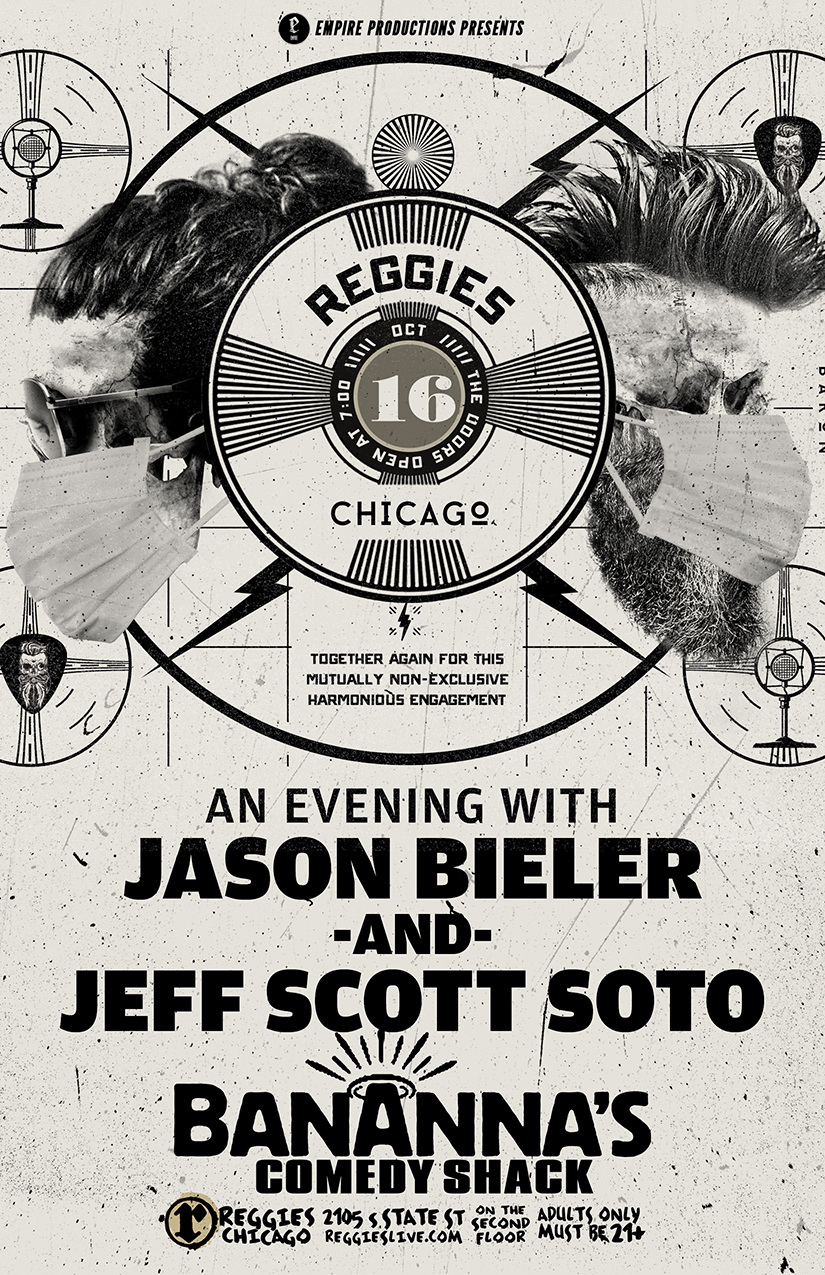 From Heavy Metal to Funk to AOR and Pop, Jeff Scott Soto is a name that is hailed throughout the music industry as one of the most influential artists of the 21st Century!JSS began his professional musical life with Swedish guitar sensation Yngwie J. Malmsteen’s ‘Rising Force’ in 1984 at the age of 18 and has not stopped since; building a name for himself through many acts and projects that have culminated in his own successful solo career.