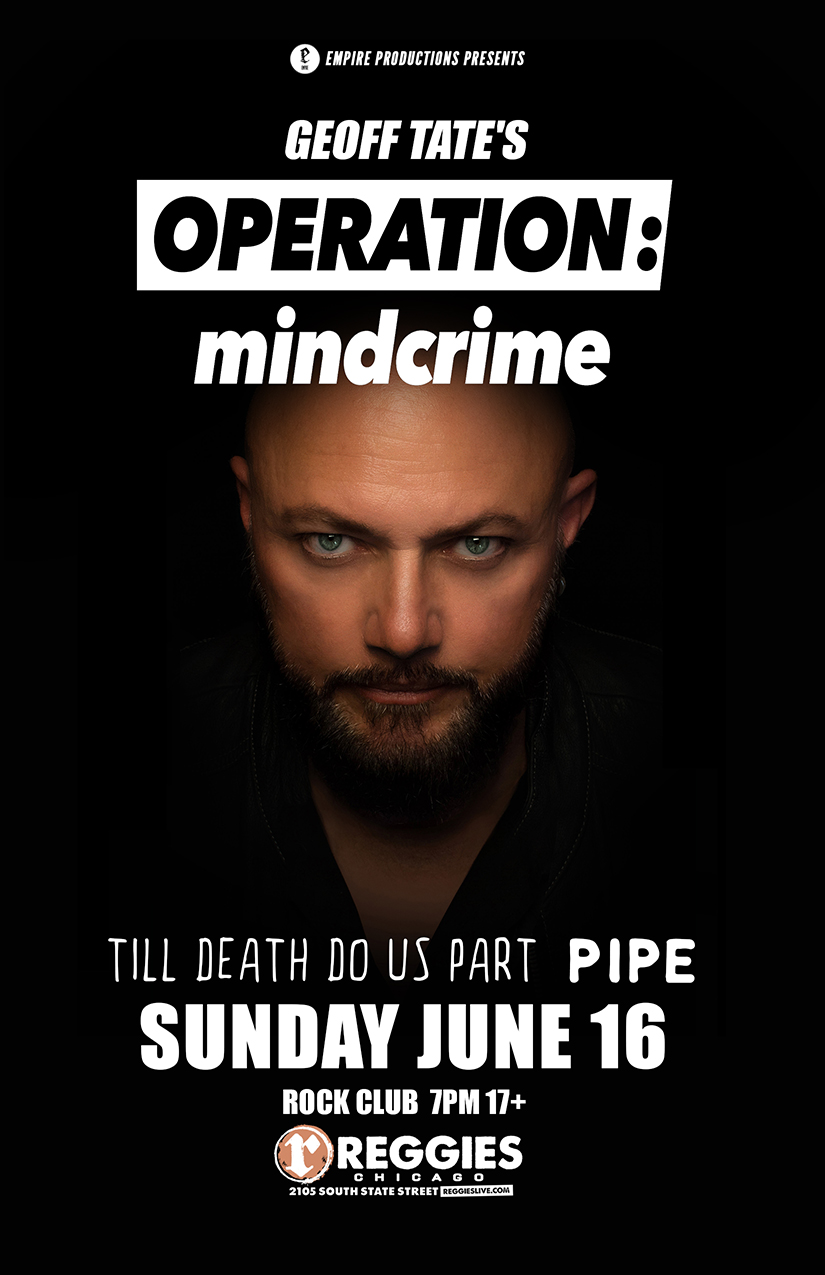 TILL DEATH DO US PART

Pipe hails from the south side of Chicago and you can hear it in their tough no nonsense hard rock sound. Stephen Favarato (vocals/guitar) responded to a Craigslist ad from Frank Damiano (lead guitar) as he was in search of a muse to ink some songs. Two days and a few emails later they had Two songs finished….ahh the wonders of the internet. They met the next day and found themselves onstage doing an open mic night and laying down some Zep, Alice in Chains thus welding the bond. Their first album entitled “Shovel mouth” was finished in 2008 and brought a modern hard rock/metal sound that is a grinding churn of several influences. Several personnel changes later, Pipe found there cut to the bone core when they added former Well of Souls drummer Paul Brodlo and local Chicago bassist John Sterba . The new sound went back to their true love and style combining all the influences they grew up with. Hard rock, a slather or blues and at times hint of country and western rounds out the knock out punch of Pipe’s sophomore offering “Hit This”. Released in 2014 Hit This was recorded in Chicago but then brought to New York and the doorstep of Sonic Stomp Studio and into the hands of Mike Orlando guitarist/recording engineer for Adrenaline Mob. His take on the music sent it to the next sonic level and brought out the real barn burning sound of Pipe. Their style and sound is most notable in their debut video “Play that Johnny Cash song”, a true life tale of a wild party and heavy dose of the man in black