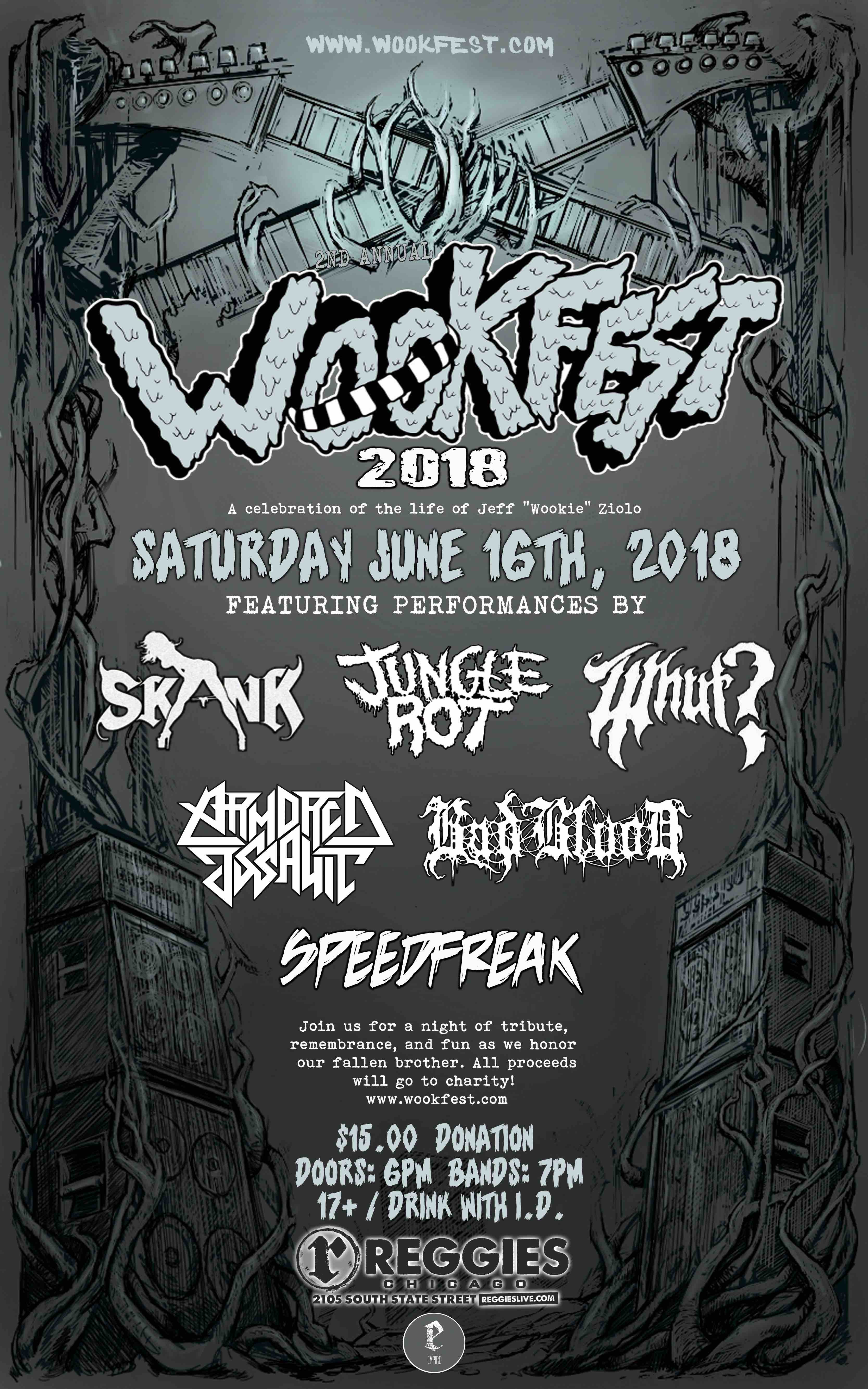 Taking not being serious…
…WAY too serious

Maggot Twat is a comedic and experimental death metal band consisting of 1 weirdo spastic guitarist, 1 tin foil headed bassist, and a puppet drummer named Dick Pancakes. Their first album “Stuffed Animal Orgy”, came out in 1998 and earned the band a nigh-famous reputation in the Chicago area for their disgusting yet hilarious lyrics, and ball crushin guitar riffiging. (riffiging is a word now I think) A video was made for Tard Alarm, followed by the classic 2004 dvd release of “The Morons that Ruined Heavy Metal”. In 2006 Maggot Twat released Stuffed Animal Orgy’s follow-up, “8 Bit Apocalypse”, which earned them mucho grande respect in the world of 800,000 metal bands climbing on top of each other. The Twat has always been getting a bit stinkier and a bit more slippery as the years have gone by. Album number 3 , still untitled, is currently in the works to be followed by a world tour. Yes…..WORLD TOUR!!!

WHUT? is an american Hardcore Punk & Thrash Metal hybrid hailing from Chicago, Illnoize. With intense energy, non stop blistering attacks and true DIY spirt, WHUT? destroys everything in it’s path. The new EP from WHUT?, Still Laughing, is due out in 2018.

Armored Assault have been delivering riffs upon riffs to the unsuspecting masses since 2003. Not content with sticking to a label, Armored Assault is Metal. Now, armed with a new guitarist, the band’s ready to unleash its first new EP in 5 years.

Speedfreak is a Chicago-based heavy metal band, formed in the summer of 2006. Founding members Kevin (guitars) and Tom (vocals) solidified their rhythm section with Balow (drums) and Dirty Steve (bass) in 2008, and haven’t looked back since. Their blend of the old-school songwriting styles of Led Zeppelin, AC/DC and Black Sabbath and the heavier styles of more modern bands like Pantera, Metallica and Black Label Society has earned them a loyal following all over the Chicago area. After putting out a series of demos and an EP, they released their first full-length album, “Loaded”, in the summer of 2012, and followed up with the “Baptized In Gasoline” EP in 2013. They are currently playing all over the Midwest, including opening slots in support of national bands like Shadows Fall, Kill Devil Hill, Black Water Rising, & Texas Hippie Coalition; and hope to tour in the near future. So roll with them or get run over, either way they’ll see you on the road!