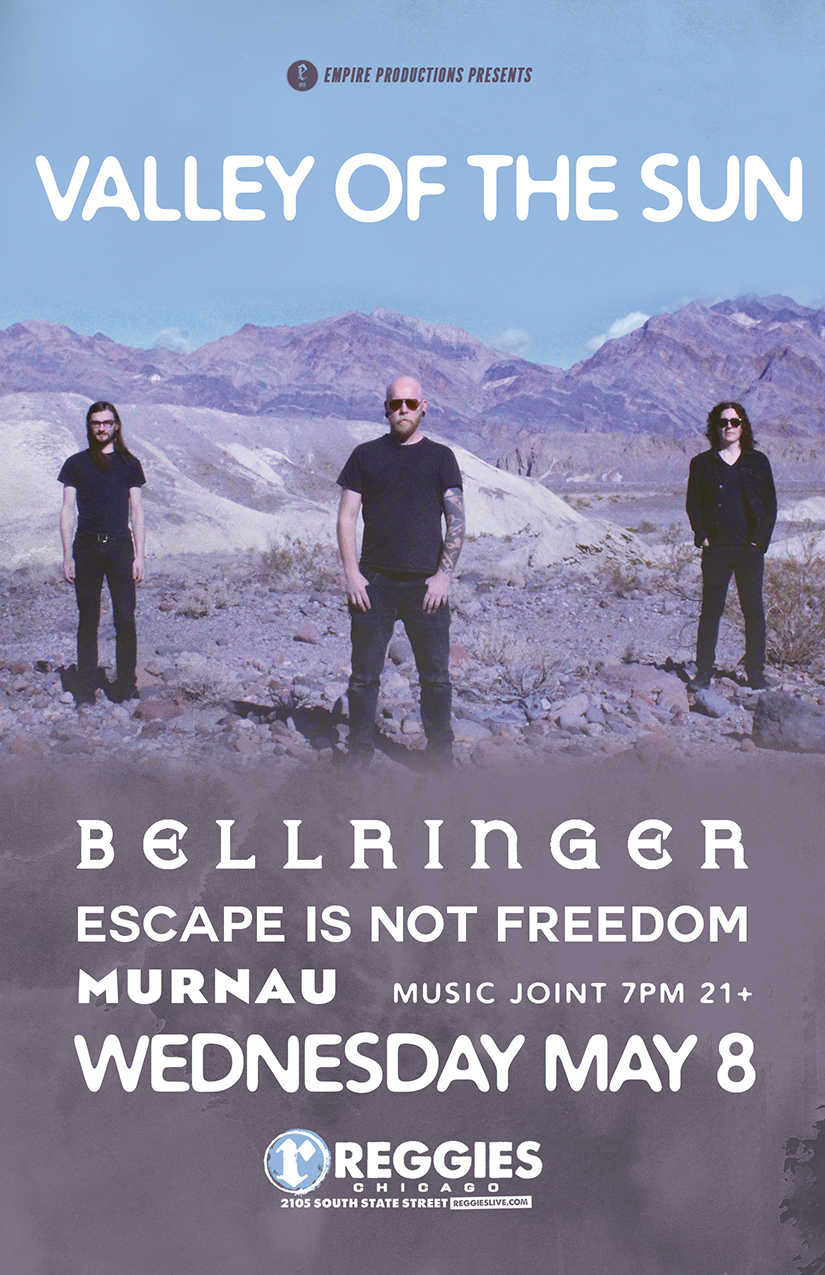 VALLEY OF THE SUN

Bellringer is the live vehicle for the music and collaborations of Mark Deutrom, based out of Austin, Texas.

Mark Deutrom, played with Clown Alley, Melvins, and SunnO))) and produced records for Neurosis, RKL, Raw Power, Melvins, and others.

ESCAPE IS NOT FREEDOM

Three old guys who still like to play rock music.