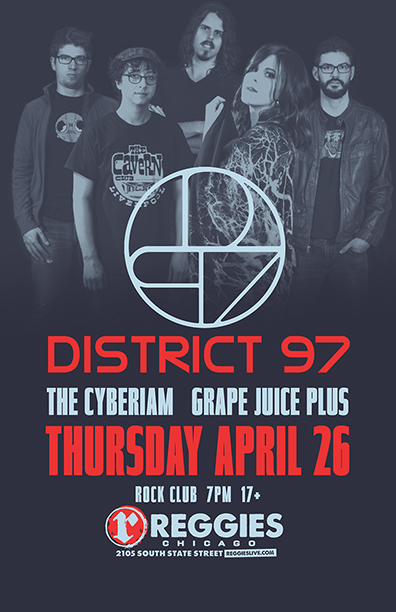 The Cyberiam is a new progressive rock / metal band from Chicago that boasts some of the top musicians in the city coming together to create history with Keith Semple on guitar and Vocals, Brian Kovacs on Bass Guitar and vocals, Tommy Murray on drums and percussion and Frank Lucas on keyboards.

Born out of a series of Monday morning sessions, both musicians were looking be pushed to new areas of theirimprovisational sand boxes. Bennett, a fixture of Chicago’s free rock dating back to the classic band, MiLkBabY. Klotz, emerging from the world of jazz and fusion. Well, they found some new sand. this one populated by apes on horseback.

take a drink. see what happens…