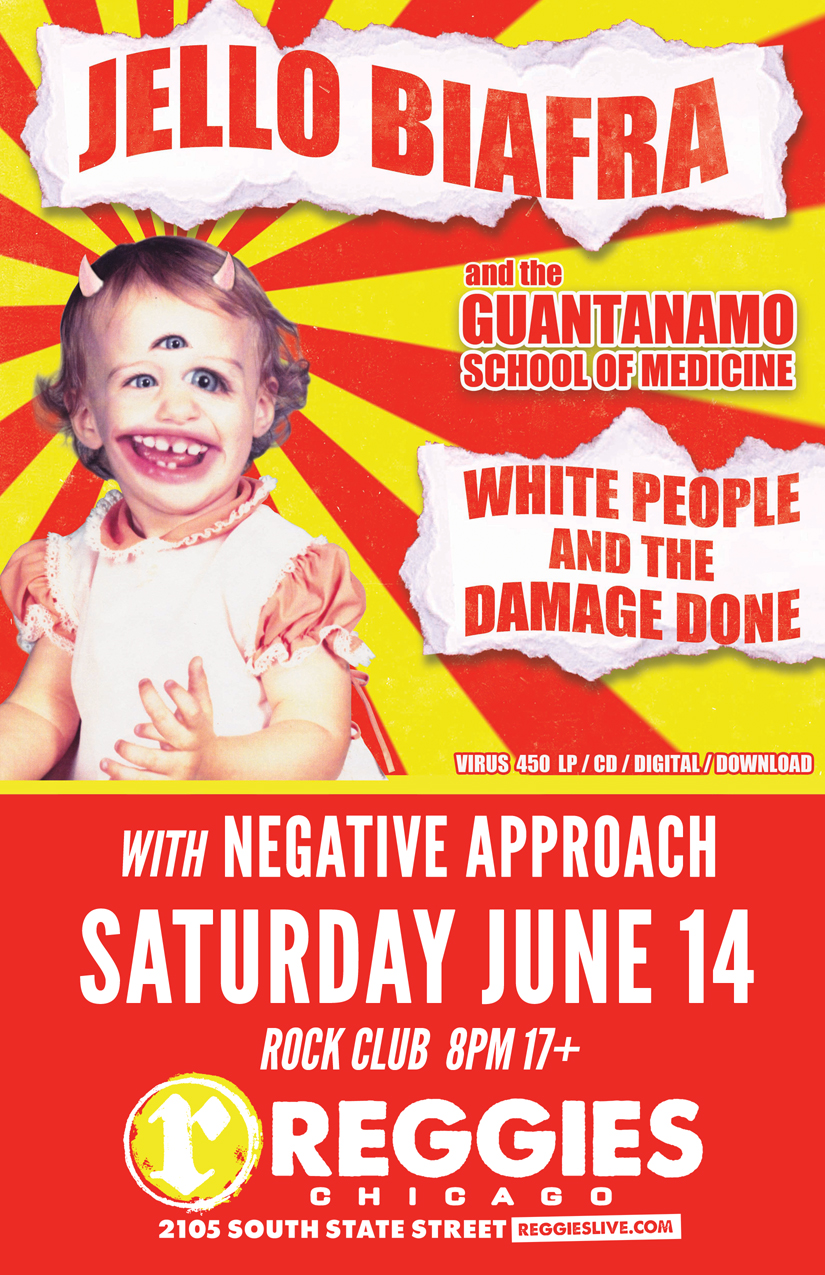 JELLO BIAFRA AND THE GUANTANAMO SCHOOL OF MEDICINE

Inspired by Iggy Pop’s 60Th birthday gig at the Warfield in San Francisco, Biafra laid plans for his own 50Th birthday party and finally decided it was time to start a band of his own. Ten years before he had been attempting the same thing with the likes of guitarist Ralph Spight (Victims Family,Freak Accident,Hellworms) and drummer Jon Weiss (Sharkbait,Horsey). They had also previously worked with basist Billy Gould (Faith No More) who was tapped for the new group. After cramming rehearsal for a month the four piece band known as Jello Biafra and the Axis Of Merry Evildoers took the stage in a sold-out two night stand at San Francisco’s Great American Music Hall and subsequently spent the next 9 months in rehearsal for an album project. Before entering the studio, guitarist Kimo Ball (Freak Accident,Carneyball Johnson,Mol Triffid,Griddle) was recruited and the resulting twin guitar attack took the groups sound to new, noisier heights.

For the past five years, Jello Biafra and the Guantanamo School of Medicine have been ripping the faces off audiences throughout the Americas and Europe with a live show that gives a nod to the Dead Kennedy’s frontman’s past and updates his vision into the 21st century with a truckload of new material that leaves no question that this is not nostalgia.

Their fourth release and second full length, “White People and the Damage Done,” to be released in April 2013 on Alternative Tentacles, finally brings the road tested line-up to the studio with Biafra penning the ultimate treatise on the “Age of Austerity” and who’s really responsible for it.

In the twenty years that followed the demise of the Dead Kennedy’s, Biafra has devoted himself to activism,spoken word tours, collaborations with musicians as diverse as Mojo Nixon, No Means No, DOA, Reverend Horton Heat, Melvins, formed Lard with Ministry’s Al Jorgenson and many other musical projects, released more than 400 records (and counting!) on his Alternative Tentacles Records label, amassed the Library of Congress of Punk Rock and Exotica record collections, performed as a DJ, acted in several movies and ran for the Green Party nomination for President of the United States. Twice.

Truly an original, no matter your opinion of him and his work, no one can doubt his punk rock bona fides. If you’re at a punk show (or any kind of show for that matter) in the San Francisco Bay Area and beyond, he is there. In the front row. He’s a huge fan and supporter of all things punk.

Negative Approach is an American hardcore punk band, formed in Detroit, Michigan in 1981. The band is considered among of the pioneers of hardcore punk, particularly in the Midwest region. Like most hardcore bands, Negative Approach was little known in its day outside of its hometown. It is now idolized in the Detroit rock underground and the punk subculture, considered to be one of the elite bands of the “old school” era, and continues to be influential

Started in 2007 as a high energy spastic synth-punk band from Madison, WI but over the years and four line-up changes have added elements of noise rock, industrial, doom metal, and thrash. Zebras’ self titled album was released in 2012 to positive reviews from several countries and is very often compared to various Alternative Tentacles and Am Rep artists like Lard and Dead Kennedys. Members of Zebras are also, or have been, members of Those Poor Bastards, Call Me Lightning, Haymarket Riot, Hero Of A Hundred Fights, Multiple Truths, and more. 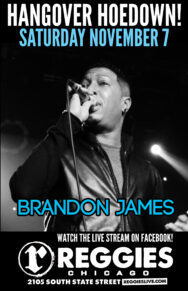 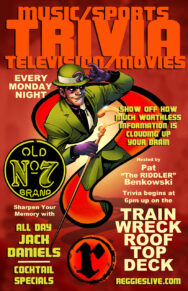 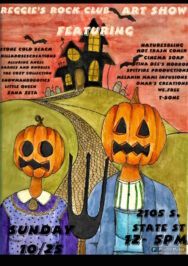 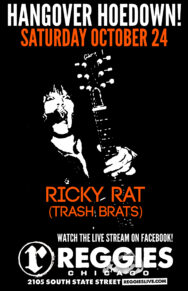 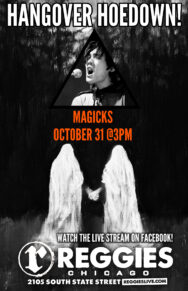 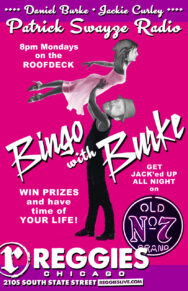