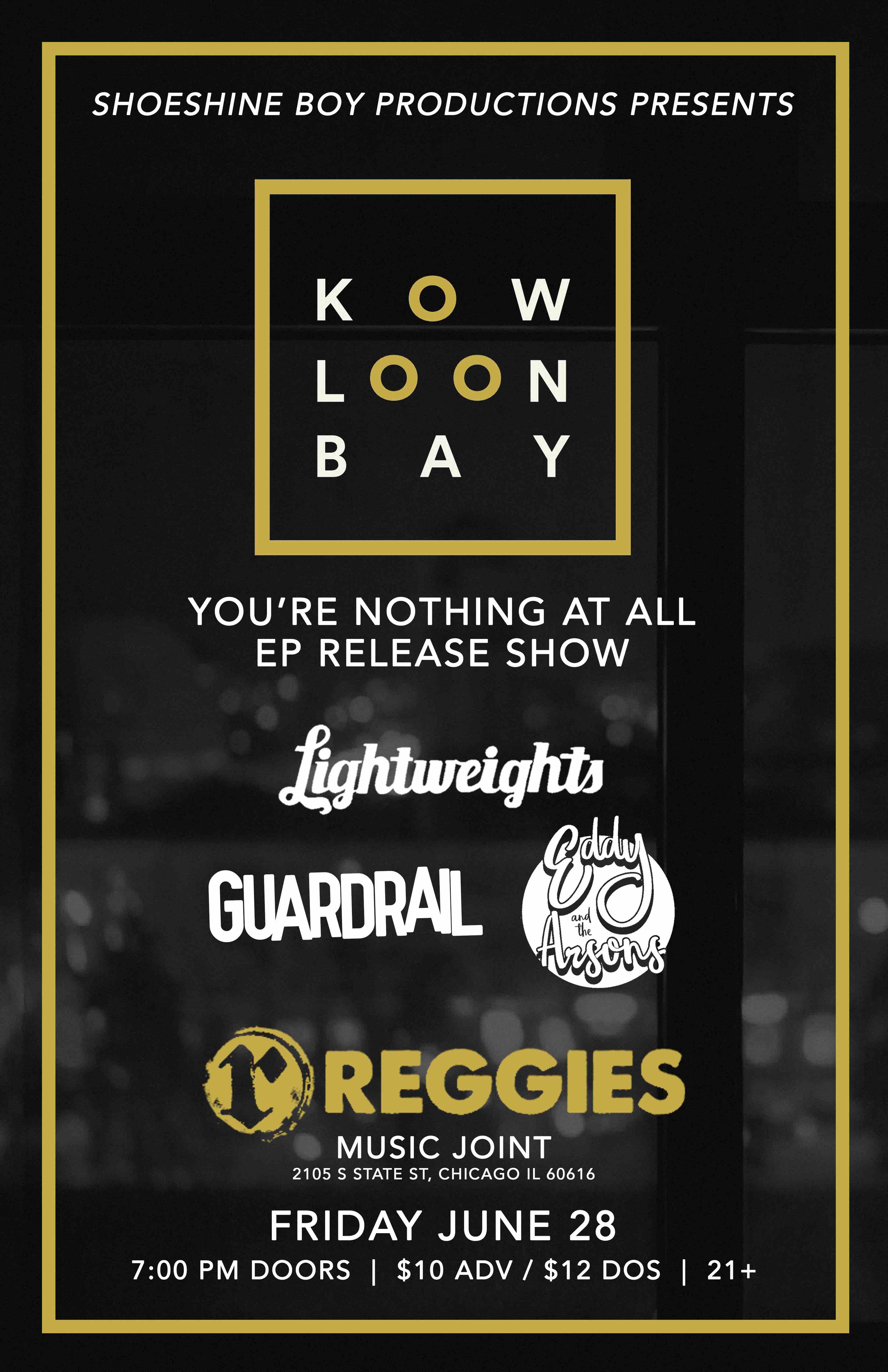 Guardrail is a punk rock band from Chicago. Our mission is to make some good songs and have some good times

EDDY AND THE ARSONS

Upbeat and infectiously catchy Punk Rock coming from Chicago’s South Side, Eddy and the Arsons is a 3-piece band formed in April 2017. In July 2017, Eddy and the Arsons released their debut album “Wall of Text” on multiple digital retailers online. Since the release of their album, the band has also released two singles. Currently, the band is working on getting radio exposure and playing shows wherever they can, as well as writing and recording new material for their followup album.

Lightweights is a Chicago based pop-punk band formed in 2016 through a Craigslist ad. Playing local shows and recording tunes as often as we can for your listening pleasure!