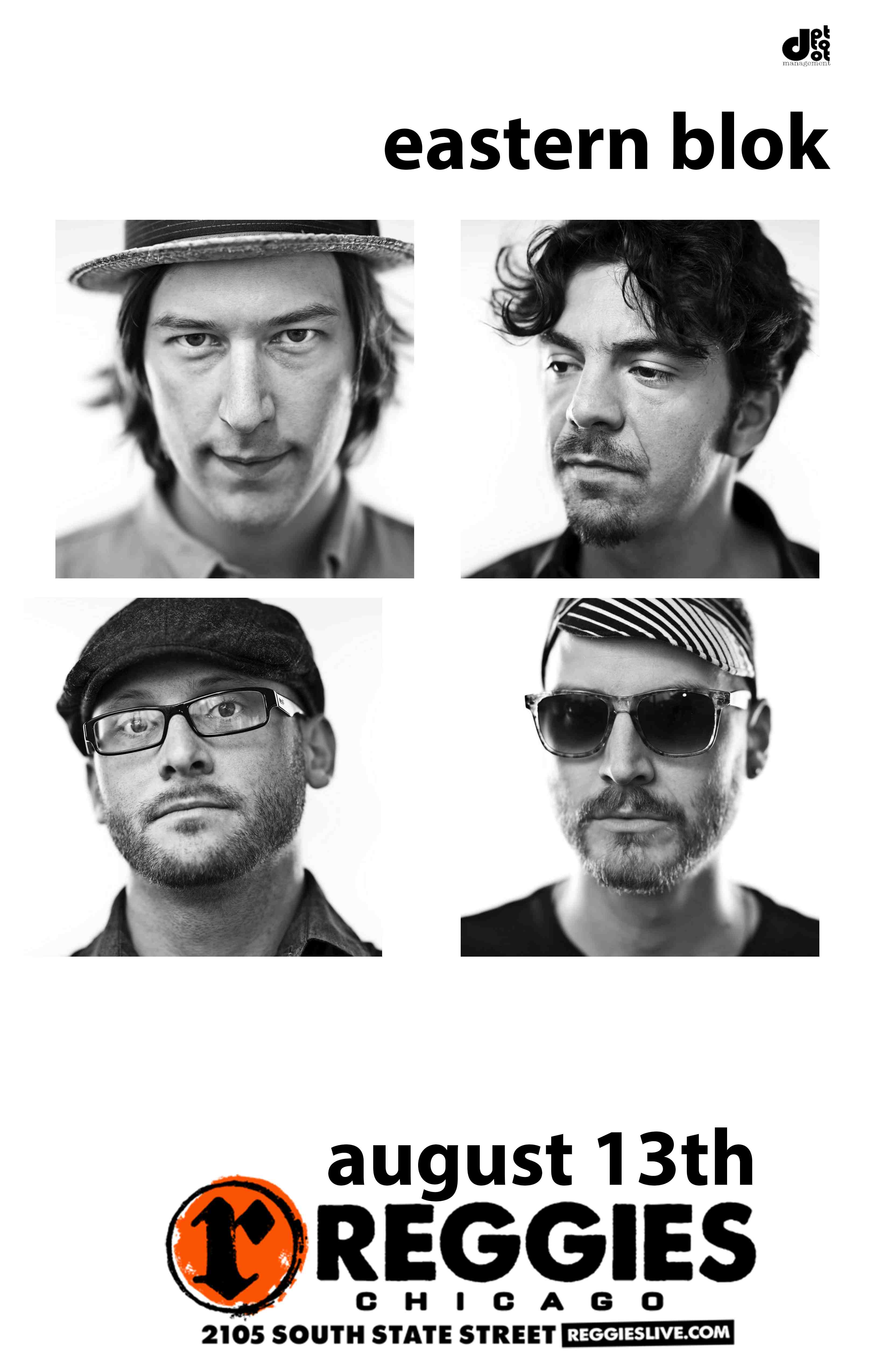 With an exuberant blend of musical influences, Nohaybandatrio’s sound ranges from post-rock to funk and math-rock to progressive-jazz whilst never losing an integral focus on harmony and melody. The simultaneous playing of drums/percussion, bass/guitar, sax/electronics (Berkley University graduated), and the creative way these elements interact with each other make it a not-to-be-missed live experience

The London based unit are described by Time Out London as “…dazzling…big things lie ahead for them” and were also dubbed as “brilliant post-prog funk” (Jazzwise) a “tight, deftly structured and grittily grooving music…” (The Guardian) and “serious skronk-jazz” (The Telegraph).

In essence, imagine a (loud!) four-way cage match between Frank Zappa, Loose Tubes, Stravinsky and Meshuggah.The result is high-octane experimental but accessible music with a smile on its face.