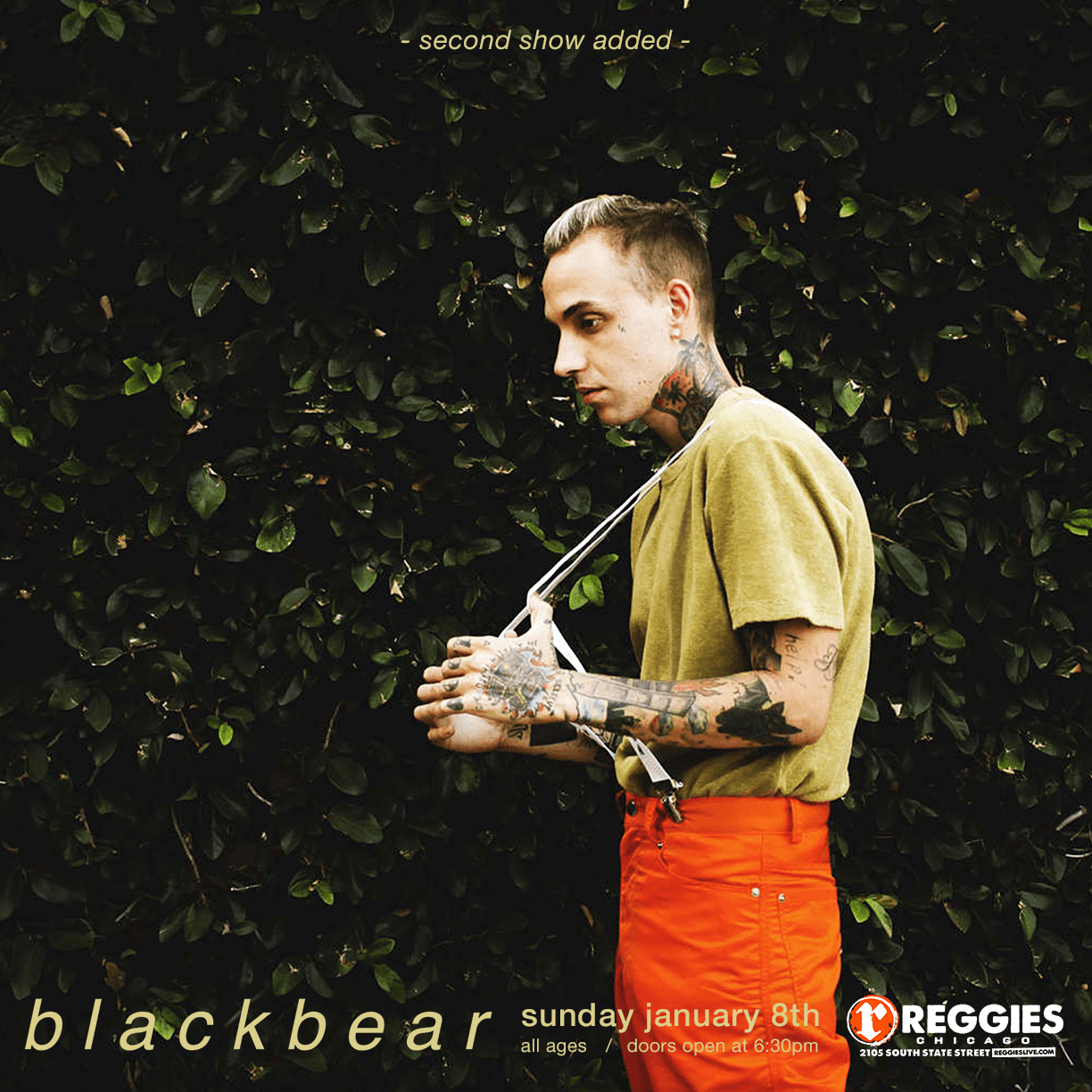 A native of Los Angeles, California’s Hollywood region, Matthew Musto was known as a fledgling, rock-leaning singer/songwriter until he co-wrote Justin Bieber’s “Boyfriend,” a number two hit on the Billboard Hot 100 in 2012. Around the same time, he reinvented himself as a rapper and more R&B-oriented singer through the self-released Sex, on which he was joined by fellow “Boyfriend” co-writer Mike Posner, James Blake, and Maejor Ali. He also appeared on MGK’s Lace Up. An EP, The Afterglow, followed in 2014. Another big stride was taken the next year with Deadroses, a self-released set of tracks that registered on Billboard’s Uncharted listing of releases from upcoming artists.