AfterParty at NEO: Bow Wow Wow and Gene Loves Jezebel will host. Take the Reggie Bus to NEO from Reggies $5. One way trip. 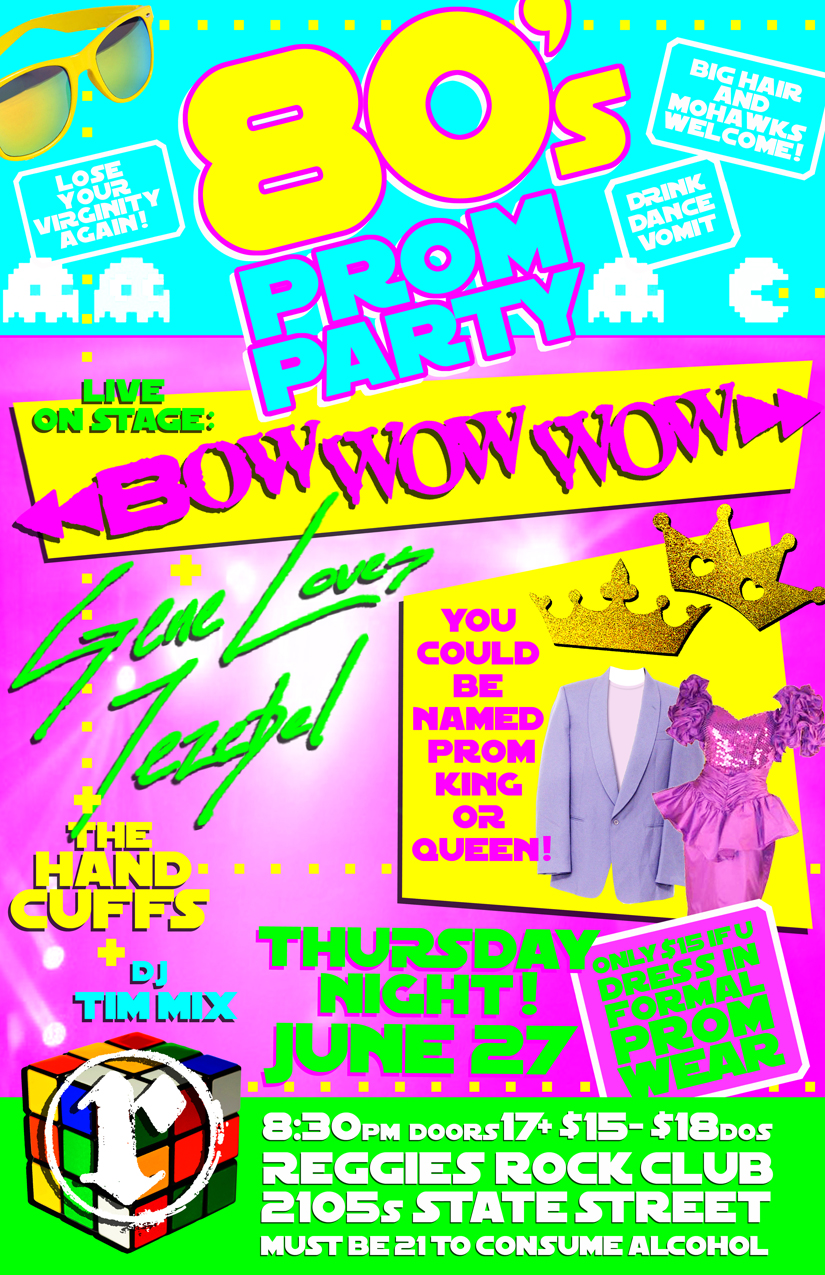 DJ Tim Mix: Filling Holes You Did Not Know Existed, and Filling Them With Goodness.

I have fun and take pictures. With you, of you. Festivals, weddings, raves, nightclubs, hootenannies. Silly shit all day long