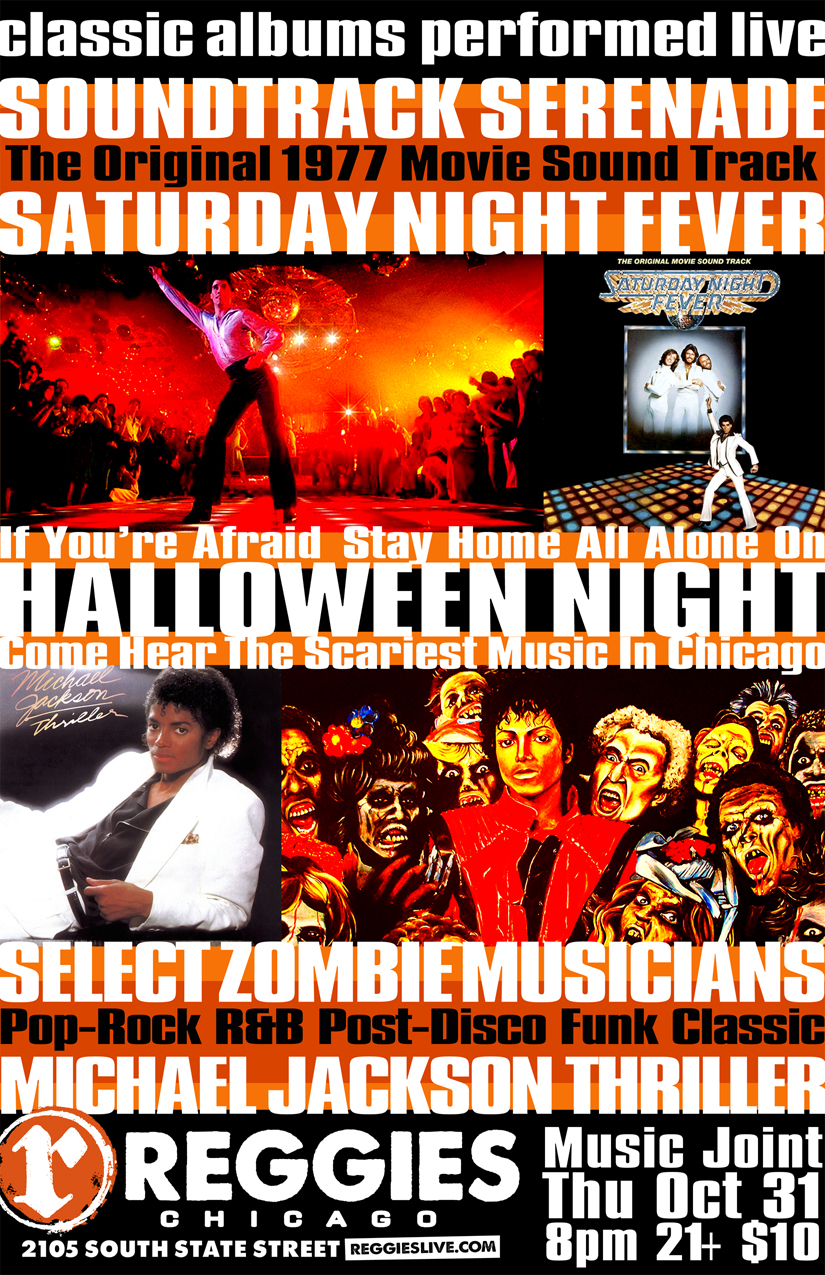 Thriller is the sixth studio album by American recording artist Michael Jackson. It was released on November 30, 1982, by Epic Records as the follow-up to Jackson’s critically and commercially successful 1979 album Off the Wall. Thriller explores similar genres to those of Off the Wall, including pop, R&B, rock, post-disco, funk, and adult contemporary music.