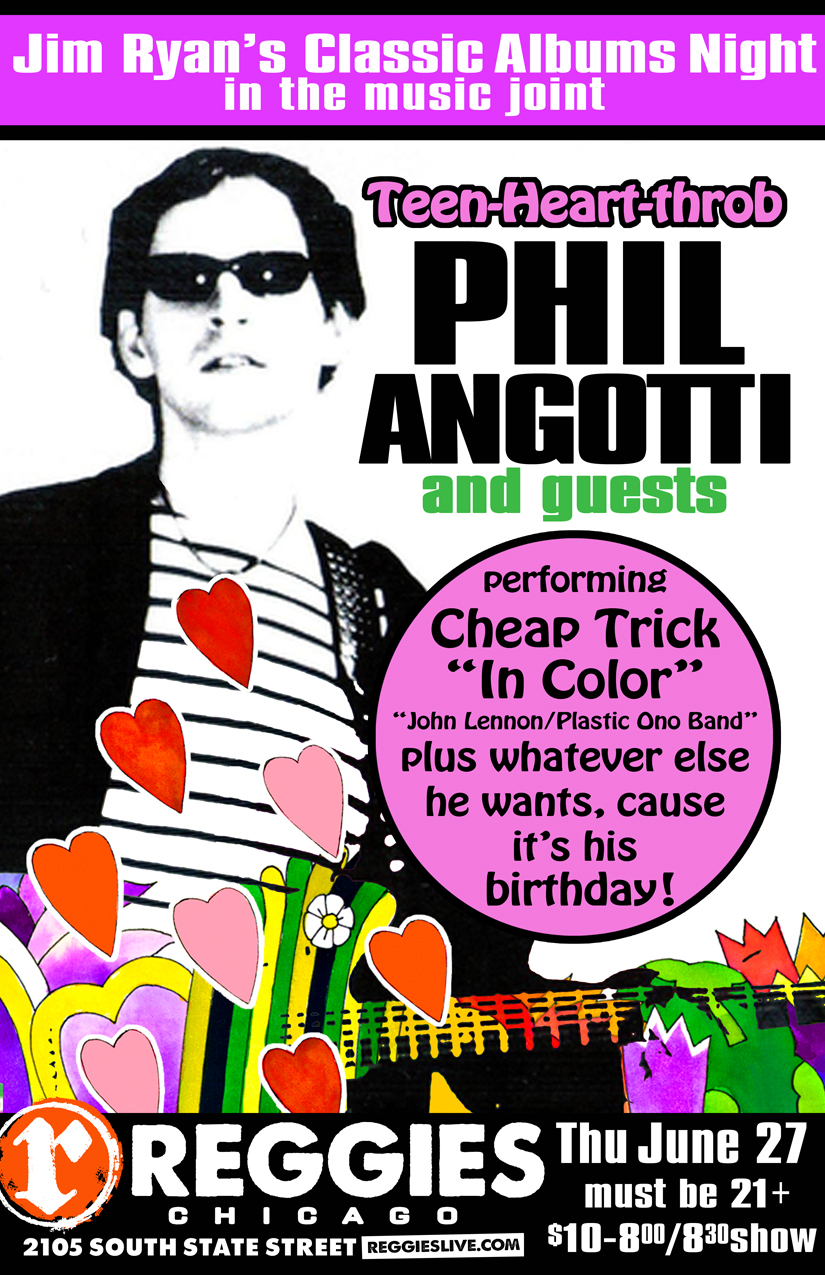 In Color is the second studio album by Cheap Trick, released in 1977. It was produced by Tom Werman.

This album is considered a classic of the power pop genre. The album was ranked No. 4 on Shake Some Action: The Ultimate Power Pop Guide. In 2003, the album was also ranked number 443 on Rolling Stone magazine’s list of the 500 greatest albums of all time.

John Lennon/Plastic Ono Band is generally considered one of Lennon’s finest solo albums. In 1987, Rolling Stonemagazine ranked it fourth in its list “The 100 Best Albums of the Last Twenty Years” and in 2012, ranked it number 23 in “The 500 Greatest Albums of All Time”.