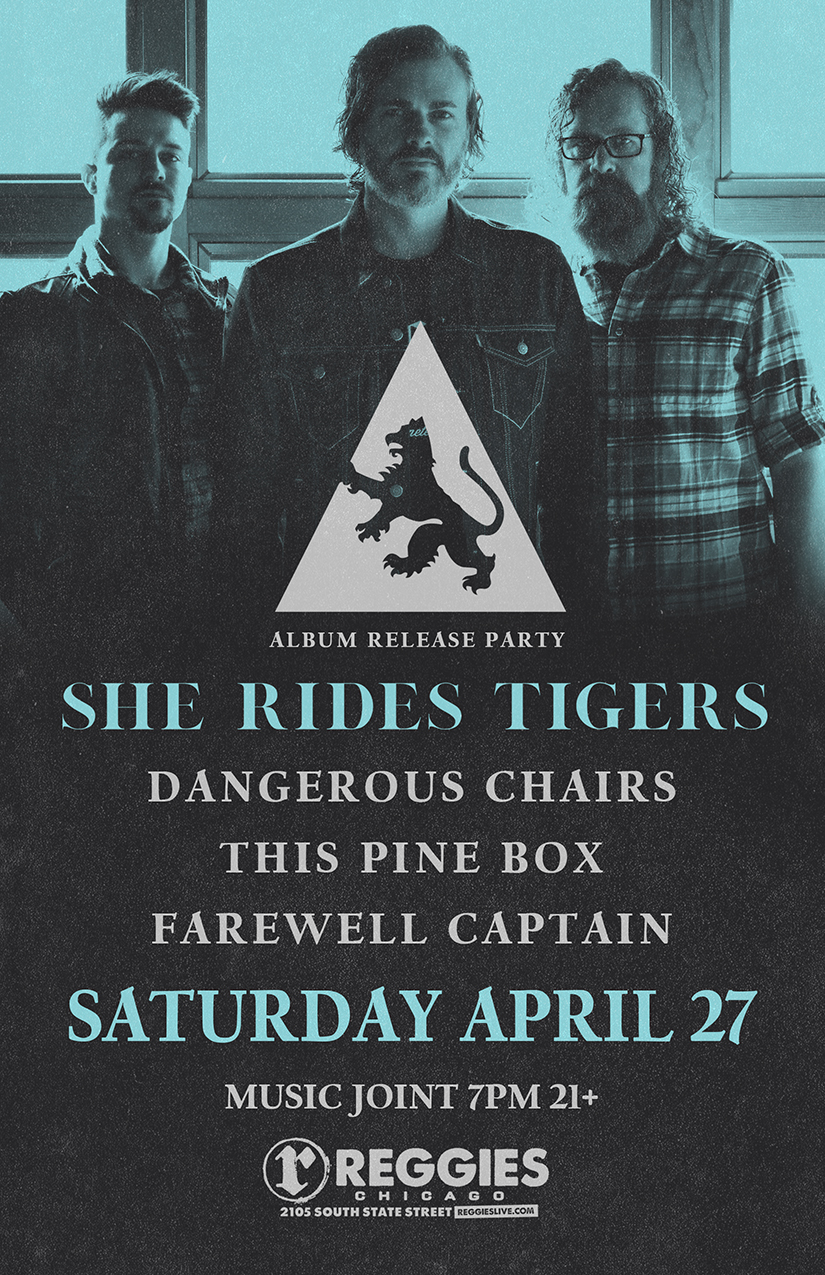 Eclectic Dark Rock from the people who brought you Big Baby.

This Pine Box was founded in spring of 2016 by Jake Knight (vocals/guitar).The band recorded and released their self titled EP, recorded by Phil Mehaffey at CyberTecknics in Dayton, Ohio. The EP gained traction when late radio station, WNKU featured tracks from the EP into rotation. In January 2017, This Pine Box was selected to be “Artist of the Month” by WNKU. During this time, the band added lead guitarist, Joe Tellmann and started recording their debut album. The band stayed busy, and performed multiple shows including Fountain Sqaure Concert Series, Uptown Music in Oxford, Ohio, and closing the inaugural Belleweather Festival following the performance by the Flaming Lips. The band released their debut album, “The Way Out,” in November 2018 with vinyl under Soul Step Records. The current lineup consists of Jake Knight (vocal/guitar), Joe Tellmann (guitar), Kevin Patrick (bass), and JP Demmel (drums).

We’ve all been kicking around town in bands for years – some more popular than others. As mentioned, we like rock, beer and volume. Order optional. We just finished our second record, “Won’t Risk An Explosion.” We’re happy with it. You can listen to it here: